Jewelry is a symbol of a person’s status. People, especially the ladies, show off their jewelry to reveal their social standing and their wealth. Jewelry is also used to show other people how fashionable the wearer is. Admittedly, people dress up more if they have jewelry on. 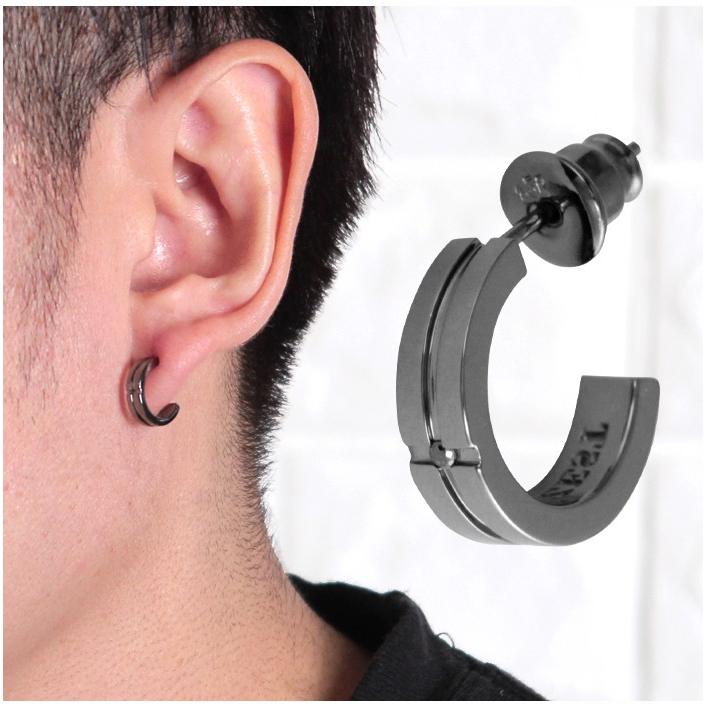 This love for jewelry is not just exclusive to women, however. Although women commonly wear jewelry to a greater extent than the male population, we now see some men displaying their jewelry for more or less the same reason as the females.

The disparity between the jewelry meant for men and jewelry meant for women certainly makes sense. It is hard to imagine a man wearing a thin band of gold with a raised, fiery diamond at the center that is suited to long, slim, feminine fingers. Most guys would go for rings that have simpler designs. Thus, it is more reasonable to expect a man to wear a plain platinum or gold band or perhaps a band that has recessed diamond studs. Men may wear a ring with a central stone (like a ruby) at the center, but this ring is likely to be wide-banded and the stone is likely to be recessed at the wide, squared center.

Necklaces and Bracelets for Men

The same also applies to bracelets and necklaces. The necklaces for men are usually longer to match the girth of a man’s neck and chunkier to accentuate his masculinity. They also are not likely to contain diamonds or fancy stones anywhere. A pendant is not likely to grace men’s necklaces either.

Moreover, women’s bracelets may have charms adorning their whole length while men’s bracelets are likely to be plain platinum or gold links with no embellishment whatsoever.

Earrings, too, are no longer considered solely feminine. Some men find earrings appropriate. Unlike the females, though, men do not wear earrings to enhance their attributes or to accentuate their face. Males usually wear earrings as a symbol of defiance against a society that deems earrings inappropriate for male use. Earrings make a man look rakish and encourage the image of a rebel and a rouge.

Usually, though, men who wear earrings do not wear a pair. If each ear is adorned, the adornment would not usually be symmetrical. Thus, you will normally see a man wear a dangling or a stud earring on one of his ears, or studs of differing numbers on each ear.